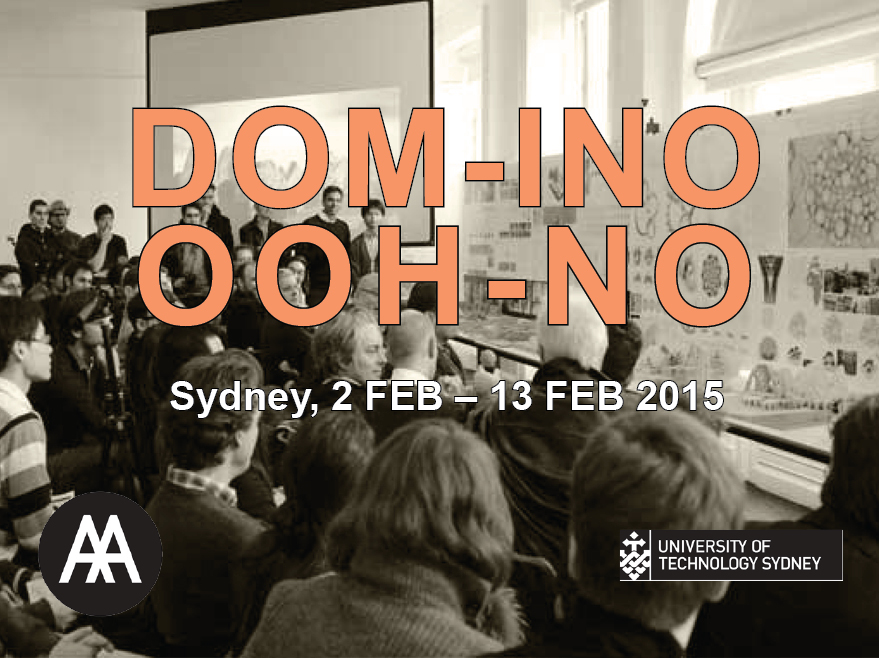 Professor Donald Bates is director and founder of LAB architecture studio; international multi awards winning architectural practice with projects including the Federation Square in Melbourne and SOHO ShangDu in Beijing among others. Educated at the University of Houston and Cranbrook Academy of Art, Donald is also an educator. He was the director and founder at LoSiA (Laboratory of Primary Studies in Architecture), France and has taught and lectured extensively at the Architectural Association both as head of Media Studies and as Unit Master. Donald currently holds the Chair in Architectural Design at the University of Melbourne.

Jeffrey P Turko: (Programme Director) is a research director in the OCEAN Design and Research Association and is the founder of the design practice NEKTON Studio. With OCEAN he has worked on high profile projects such as the Landscraper Bridge and the new world trade center proposal for the Max Protetch Gallery in New York, the “World Center for Human Concerns.” He is currently leading the newly established research area in OCEAN on Heterogeneous Grounds and Envelopes.

With his design practice NEKTON Studio he has gone onto success in international design competitions, most notably the TURF CITY masterplan competition for Reykjavik. And has represented the UK in the 2008 Beijing Biennial in Architecture.

Jeffrey is also an academic and began his teaching career at the AA School soon after completing his studies there in 1999. He then went onto become a senior lecturer at the University of East London teaching design at the post graduate diploma level for over a decade. He returned to the AA to teach again between 2008 & 2010 as Diploma unit Master of the highly successful Diploma Unit 12 and in 2011 he took the directorship of the AA Visiting School in Sydney Australia. Currently he has taken the post of Senior Lecturer in Architecture at the University of Brighton.

Iain [Max] Maxwell is a registered Architect and holds a Masters in Architecture from the Architectural Association School of Architecture [AA School]. His research focuses on the use of computation to increase the number and quality of feedback loops between design and fabrication.

Max is a co-founding Director of supermanoeuvre, an international award winning architecture and innovation practice operating globally out of Sydney, Australia. supermanoeuvre are currently exhibiting work as part of Archilab 9: Naturalizing Architecture and in 2012 represented Australia at the Venice Architecture Biennale. Their projects and research have been exhibited internationally including at New York’s Storefront for Art and Architecture, the 2008 and 2010 Beijing Architecture Biennales. The studio’s directors have lectured on the firms work at such institutions as the Architectural Association in London; Columbia and Princeton Universities and their writings on architectural theory have been published in some of the discipline’s most prestigious periodicals such as the Log Journal for Architecture.

The practice is currently working on a winery in Australia’s Yarra Valley; an experimental construction in Zurich with Dr Philippe dBlcok and Dr Arno Schlueter of ETH; a silk-worm inspired pavilion with MIT’s Media Lab; an algorithmically form-found thin-shell stone vault pavilion for the Botanical Gardens in Ann Arbor, Michigan; and a revolutionary sustainable lighting system with Australian technology startup Organic Response.

Tom Lea [BArch Hons AA Dipl ARB] is an architect based in London.  He has worked on international award-winning design projects for AL_A (formerly Future Systems) and Plasma Studio and currently works at Coffey Architects. He has taught for the Architectural Association Visiting School in Sydney since 2011 and the University of Nottingham (2010). He is a member of OCEAN Design and Research Association is also a founding member of Lands, a design group that explores architectural interests through self generated projects and installations.

He received his Diploma in architecture from the AA School of Architecture in 2010 and his work has been published in several established architecture journals as well as being showcased and sold in exhibitions, including London Design Festival and Vitra, London.